The ways on how to play a tongue drum

The sound of steel tongue drums comes from the vibration of the tongues / slits which are cut out of the top of the instrument. In this way, the hank drum is different to the Hang and handpan imitations. All of our steel tongue drums have 8 notes that is a full octave, and the order climbing up the scale from the lowest note to the highest note.

Play a note that is, using drumstick and quickly dampen it with a finger on your other hand. The quick, short tone almost sounds digital, like electronic dance music. Mix and match longer, lingering notes with short, dampened notes. To 'dampen' all of the notes at once (while freeing both hands), stuff something soft inside the drum (but not too tightly), for example a small cushion or an old jumper. Then all of the notes are shorter, and you can play faster tunes, with more distinction between the notes. If your tongue drum has very deep tones, make a new drumstick using lots of thick rubber bands wrapped around the handle of your existing drumstick to create a softer tip. Softer sticks will bring out the best sound of deep tones. Sit down and put your AM Drum on your lap on its side. Use one hand to completely cover the hole on the bottom. Play a note on the top side with a drumstick (for a lingering sound). Just as (or a split second after) you play the note, move your hand slightly away from the drum and then cover the hole again. You then get a tremolo effect.

Pretend the tongue of the hank drum is burning hot. Use the very tip of your index finger, from an upwards angle (so you're using the boniest bit, not the soft, fleshy pad). Tap the note quickly, fairly hard, with the bony tip of your finger (as if you wanted to annoy your older brother). Try a kind of flicking action too. 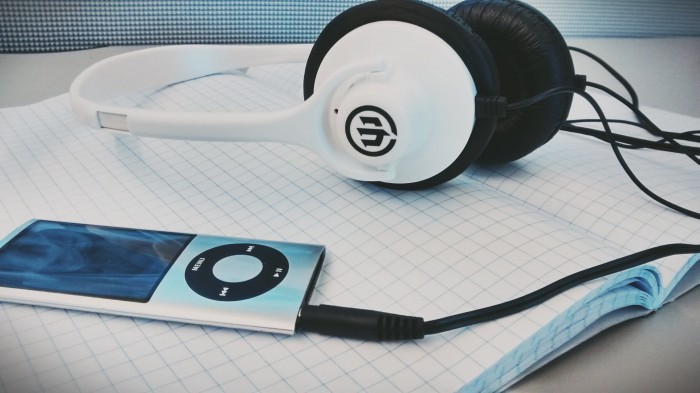